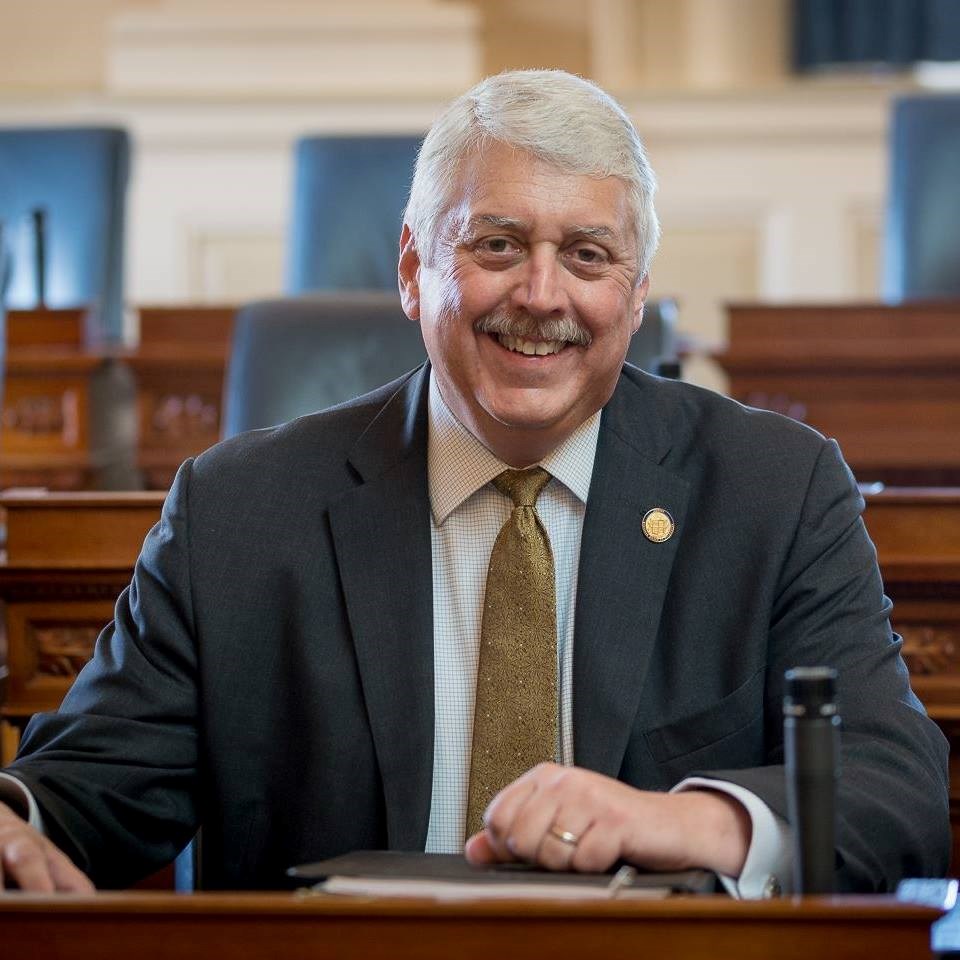 Stephen E. "Steve" Heretick is representing the 79th District in the Virginia House of Delegates until noon on January 12, 2022, when his successor is sworn in. The district includes parts of the Cities of Norfolk, Portsmouth, and Chesapeake. Steve is a progressive Democrat who works across the aisle and is a state leader in supporting independent non-partisan redistricting reform and critical criminal justice reforms. Delegate Heretick has been the General Assembly leader in expanding solar and other renewable energy development as we fight against climate change. As the former President of the Virginia Board of Medicine, healthcare for Virginians is at the top of the priority list for Steve. As we deal with the effects of the COVID-19 Pandemic, we must ensure every Virginian has the adequate access to quality affordable healthcare.

Many of you may have seen some recent negative ads targeting Delegate Heretick. A billionaire hedgefund Manager, Michael Bills, who is the number one special interest donor in the state of Virginia (his wife is number two), is spending unlimited amounts of money to unseat Delegate Heretick. This billionaire vulture capitalist's stated goal is to deregulate our electricity grid just like they did in Texas. For him it will mean huge profits. For us, it will mean higher electric bills, less consumer protections, and a weakened grid.

In Virginia, we have a highly regulated electric grid. Corporate profits are limited to 12% in a measure supported by Delegate Heretick. Excess profits must be returned to the customers or invested in upgrading our grid and additional green energy infrastructure. This is moving Virginia forward on the right path so we have a clean energy future with a reliable energy grid that will withstand future challenges. We cannot risk the lives of our citizens just so some billionaires can make a few more billions!

Unfortunately, the lies spread by Mr. Clark's campaign and his funders were successful in tricking the people of the 79th district.

Delegate Steve Heretick is standing up to a billionaire hedgefund manager that is spending unlimited sums of money to try to deregulate and remove state protections for Virginia's energy sector. Delegate Heretick stood up to this bully and refused to sellout his neighbors.

Dark Money is Flowing into the 79th District. 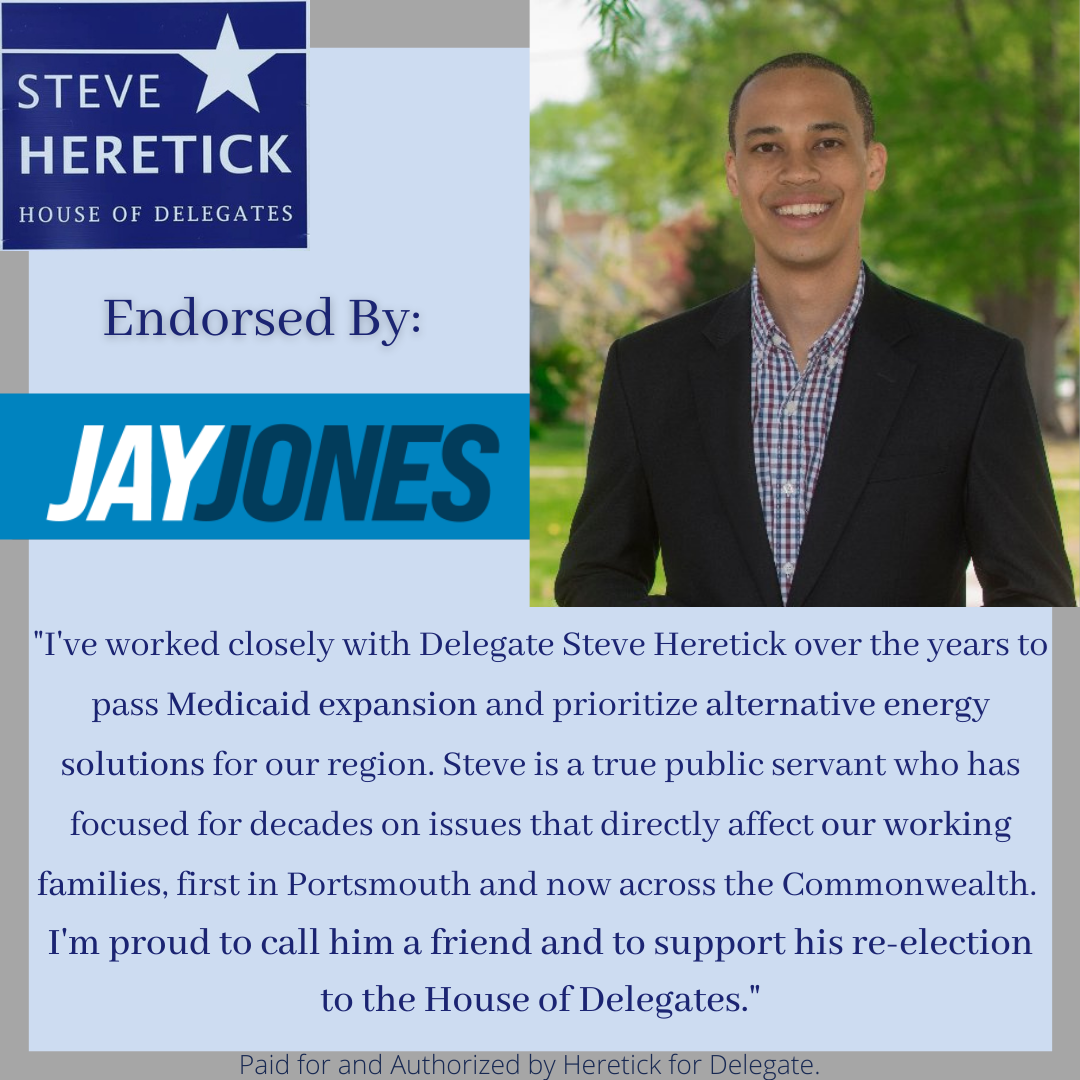 Democrat Stephen E. “Steve” Heretick represents the 79th District of the Virginia House of Delegates which includes parts of the cities of Chesapeake, Norfolk, and Portsmouth. He was first elected to the General Assembly in 2015, and serves on the committees for Counties, Cities, and Towns, Courts of Justice, Finance, and Labor and Commerce. Delegate Heretick also serves on six subcommittees, three of which he Chairs: Insurance, Land Use, and State Taxation.
Tuesday, March 30, 2021 5:03 PM

PORTSMOUTH, VA- Delegate Steve Heretick joined calls today encouraging Governor Northam’s administration to enact legalization of marijuana by the end of 2021. The Governor is expected to make recommendations in the coming days on legislation passed by the General Assembly earlier this year that would legalize adult consumption, but makes no provisions for legal distribution until 2024.

Thank you for signing up!

Paid for and authorized by
Steve Heretick for Delegate