I am not for sale! I may lose my seat because of it, but I REFUSE to be bought and paid for. You have been barraged hundreds of thousands of dollars’ worth of false attacks on me personally, distorting and simply lying about my record as your Delegate- all paid for by dark PAC money backed by a hedgefund billionaire who wants to deregulate our electricity grid like they did in Texas. I just learned my opponent bought another $200,000 worth of TV ads, paid for by the same dark money. The group funding him transferred an additional $250,000 to a brand new group to run attack ads. I am proud that many diverse donors from across the district and the Commonwealth support my campaign, but what sets me apart from one of my opponents is that I have NEVER taken a contribution in exchange for a pledge, for legislation, or for any other official act. And I simply never will. I was once offered a significant campaign contribution that was tied to a pledge--and it was by the same shadowy organization backed by the same hedgefund billionaire that is now funding my opponent, Nadarius Clark, with hundreds of thousands of dollars. I refused that offer. I thought what they were asking me to do was illegal. It was certainly unethical. It’s politics at its very worst. I ended that meeting, and walked away. And now, that same dark money is trying to buy my seat because I wouldn’t take their pledge or their money. The only pledge I will ever take is to represent you fairly, to vote my district, and to vote my conscience, no matter what. That’s my record. That’s who I am. I will not be bought or sold. On June 8th, we’ll see if dark money really can buy an election. It just might, but it will never buy me. 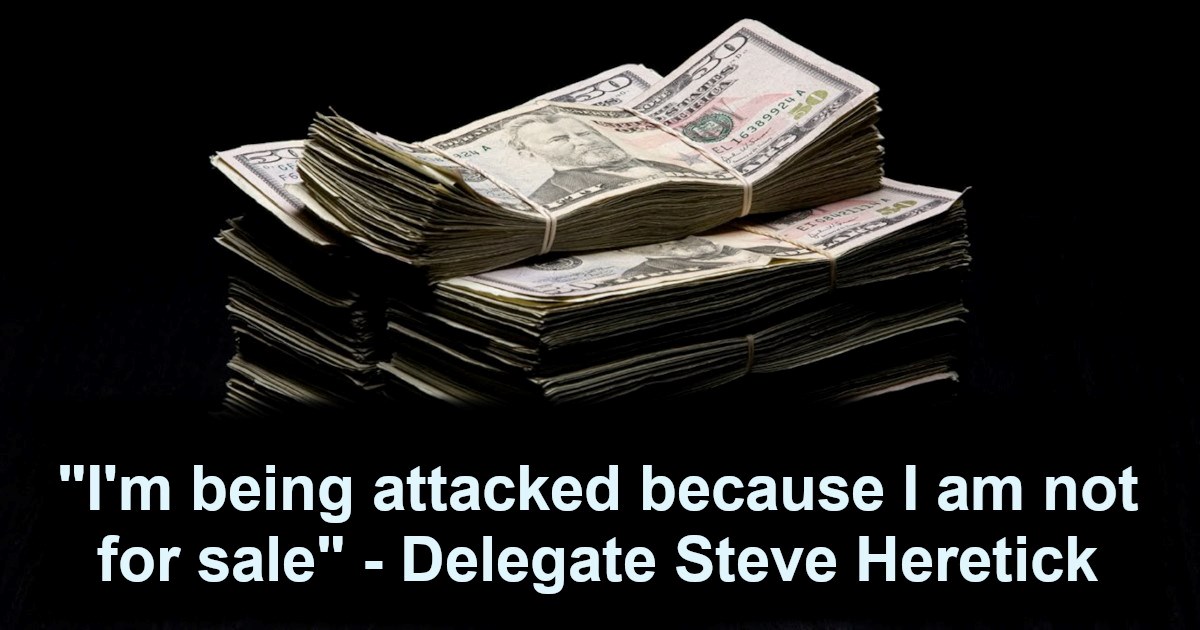